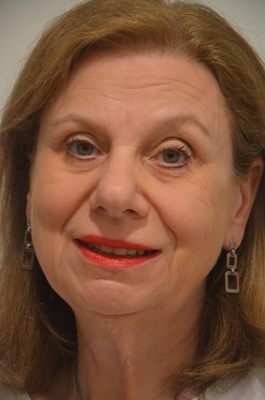 Anni R. Coden, Ph.D. is currently the project manager and technical lead of the IBM Systems G Anomaly Detection Solution. Previously she led a project at IBM’s T.J. Watson Research Center on Modeling and Simulation in a Smarter Cities environment, with a focus on Emergency Response Management. Anni also managed the Medical Text and Image Analysis group. The team had a long-term collaboration with the Mayo Clinic, worked with the Memorial Sloan-Kettering Cancer Center and was also involved with academic research. Anni Coden joined IBM in 1981. Previously, she was a Researcher at the Massachusetts Institute of Technology from where she received her Ph.D. and M.S. in Computer Science. The received her M.S. in electrical engineering and her B.S. in mathematics from the Vienna University of Technology (Austria). Anni Coden has published in many areas such as theoretical computer science, computer vision, and computational linguistics and is the holder of multiple patents.