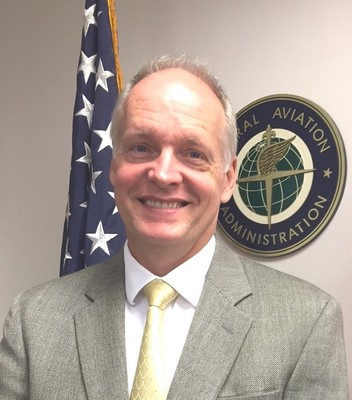 Working from the FAA regional office in Singapore since 2015, he works directly with over 50 States, Air Navigation Service Providers, and international aviation organizations in the region to harmonize air traffic systems and procedures to a global standard. These efforts improve aviation safety, security, and efficiency.

Michael has nearly 40 years of aviation experience as an international pilot, air traffic systems specialist, and airport and air traffic facilities manager. Prior to this assignment, he led the Air Traffic System Requirements Team in the sustainment, system improvement, and NextGen implementation for 180 Airport Traffic Control Tower and Radar Control facilities and 10,000 unstaffed support facilities in the Western United States and the Pacific.

Michael is a former Naval Aviator and retired as a Commander in the U.S. Navy. During his career, he flew as pilot and instructor of both large jets and helicopters. He completed multiple international liaison and exchange assignments in Asia, Europe, and the Middle East. In the latter years of his career, he was a Regional Director of Operations for airports and airspace for the Department of Defense.