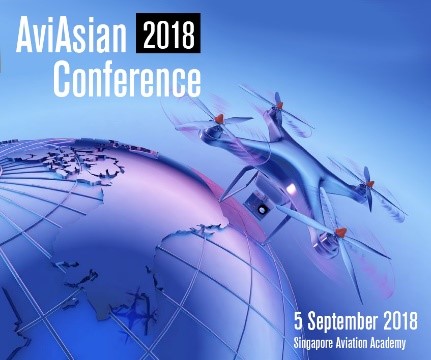 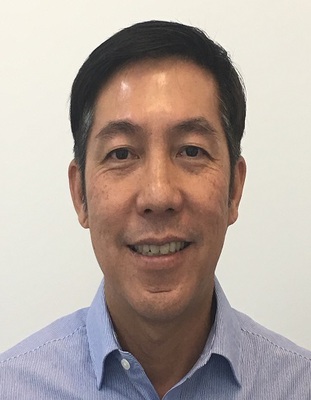 Loh Chen Yu, Mark has been in the Aviation MRO industry for the last 39 years starting his career in the Singapore Air Force as an Engineering Officer. In his career, he covered all aspects of MRO from Aircraft Servicing to Component repair.

When he retired from the Air Force in 2007, he took on the appointment of Head of MRO for Airbus Helicopters (AH) in South East Asia initially and thereafter moved to AH China in 2018, to be in charge of AH MRO there.

Mark studied in Embry Riddle Aero University and graduated with a BSc in Aero Engineering in 1989 and thereafter got his MBA from the University of Western Australia in 2001.

Mark is married and has 2 children that are both working now.