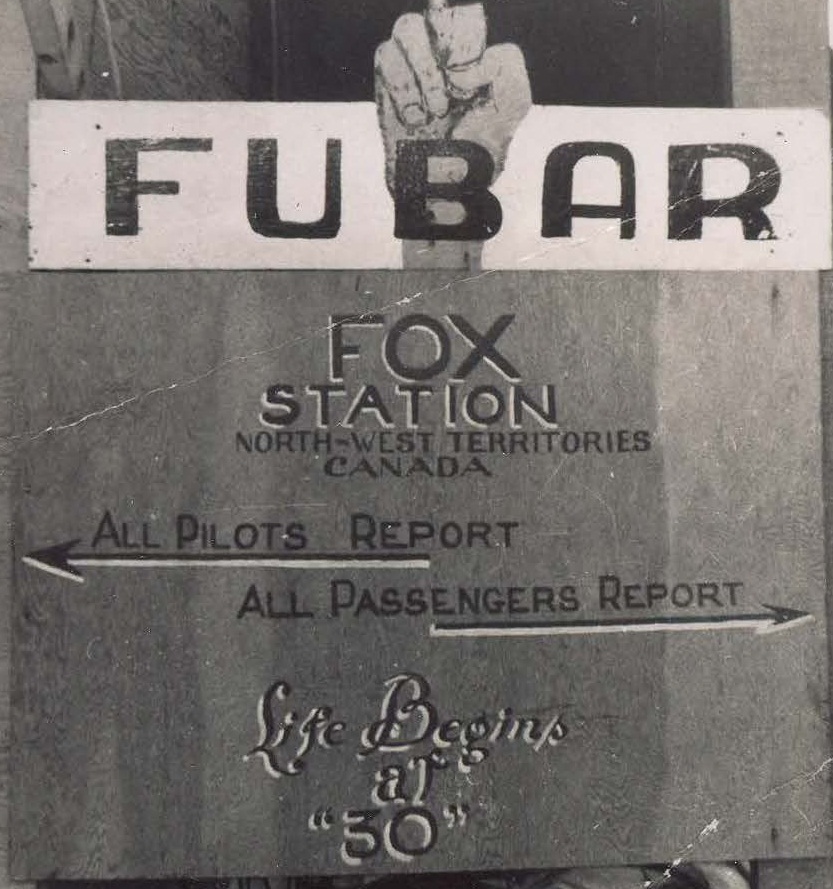 The Non Sked Airlines often had limited space they were allowed to use in airports. Two notable airports that non skeds operated out of are La Guardia in Long Island, New York and Burbank in Burbank, California. At La Guardia in the late 40's the only access the non-skeds had was Shell Oil Company's "GATE EIGHT", consisting of a tiny room about 10x12 feet square, with access to the terminal ground floor level. It's field location was about opposite the tail of the second DC4, parked nearest to the elevated public walkway.