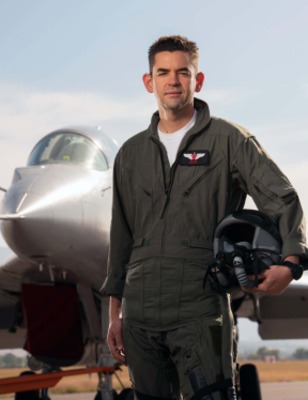 As Chief Executive Officer, Jared Isaacman manages the core divisions of Shift4 Payments as well as the overall operations of the company. In 1999, Isaacman started the company in the basement of his family’s house when he was only 16 years old. Isaacman is considered to be one of the industry’s most influential business leaders and has been recognized as one of “America’s Best Entrepreneurs” by BusinessWeek Magazine and “30 Entrepreneurs Under 30” by Inc. Magazine. Isaacman was named as a finalist for the Ernst & Young “Entrepreneur of the Year” award in 2006, 2007 and 2008 and was the youngest person ever named to the list of “Industry Leaders” by the credit card industry’s leading publication, The Green Sheet, where he now holds a position on the Advisory Board. He has also been featured on NBC’s Today Show, ABC News and Bloomberg, and has been profiled in Entrepreneur Magazine and ISO & Agent Magazine, among other publications and media outlets. Isaacman holds a Bachelor of Science Degree in Professional Aeronautics from Embry-Riddle Aeronautical University.