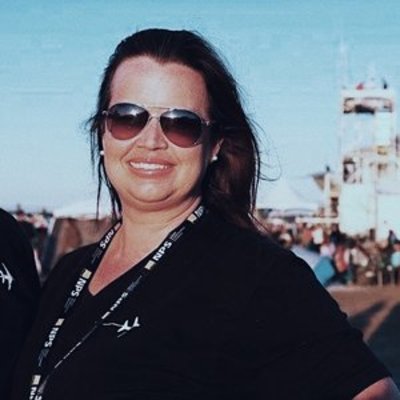 Filmmaker Katie McEntire Wiatt made her feature-length directorial debut with Fly Like a Girl. The film was selected for twelve film festivals across the country in 2019 and won multiple awards and honors. Katie is based in Florida and is a full-time producer, editor, and director with Indie Atlantic Films. She has served as a panelist at film festivals and events across the United States, speaking on the topic of women in film, women in STEM, and documentary filmmaking. Wiatt is an active member of Women in Film & Television and enjoys giving back to her community by using her talents to help create free films for local and emerging nonprofits.