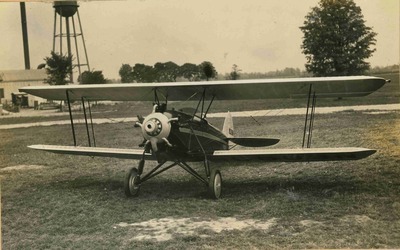 The best account obtained for the sale of aircraft engines was negotiated while I headed the Continental Aircraft Engine Sales. It was with the Waco Aircraft Company of Troy Ohio. For several yearsthey were good customers until they finally changed to Jacobs engine after I had left the Continental organization. The A70 was used in their trainer and the four place cabin design which became very popular.