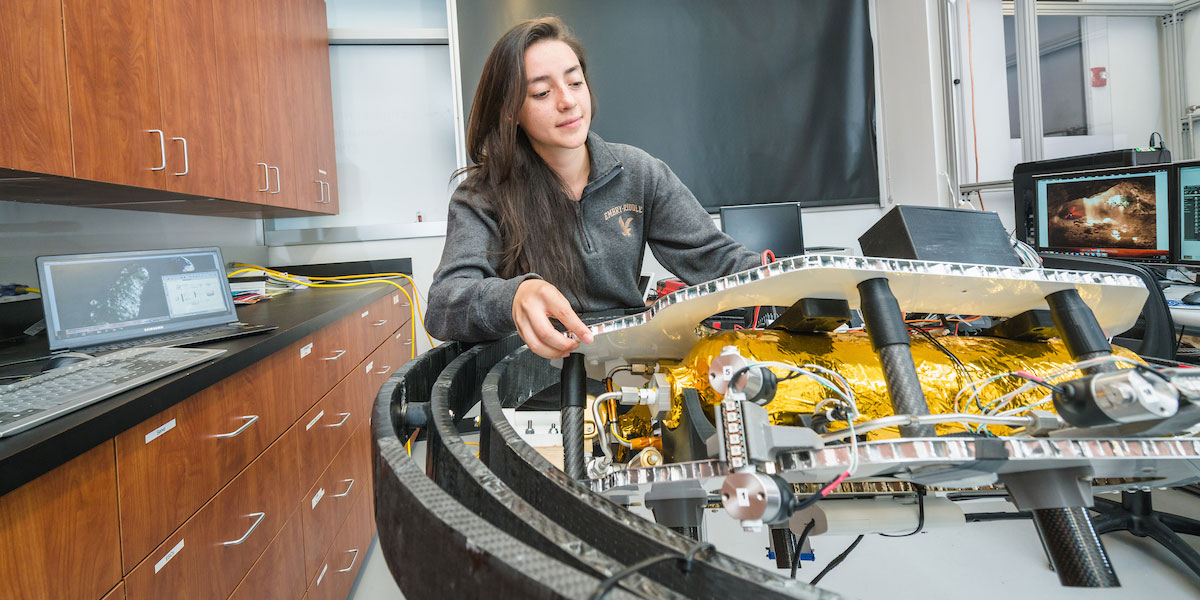 Collaborative Decision Making (CDM) in the aviation community has been defined as a “cooperative effort between the various components of aviation transportation, both government and industry, to exchange information for better decision making” (http://cdm.fly.faa.gov/). Two central tenets of CDM are that better information will lead to better decision-making, and that tools and procedures will enable air navigation service providers and flight operators to respond to changing conditions more readily. CDM can trace its roots to the mid 1990s, when airlines began sharing information about flight schedules with air traffic managers in an effort to determine potential “bottlenecks” in the National Airspace System (NAS) and proactively try to minimize them. Knowledge of mission-impacting weather has long been recognized as an important component of CDM. The main effort in this arena to date has been the development of convective forecasting products (e.g., CCFP) for making decisions about traffic reroutes in the NAS for time periods beyond 2 hours in advance. This timeframe is typically defined as “strategic” in aviation, and the consideration of NAS reroutes due to forecast weather impacts is typically handled at the Air Traffic Control System Command Center (ATCSCC) through a series of collaborative conference calls held with various U.S. and Canadian aviation stakeholders such as major airlines, representatives of business aviation, air route traffic control centers (ARTCCs), traffic approach control facilities in major U.S. metropolitan areas, and forecasters from the Aviation Weather Center and Center Weather Service Units. The meteorological focus has mainly been on convective weather, since it is responsible for major disruptions to many primary air traffic routes across the continental U.S. during the spring and summer months.

In contrast to the current weather and CDM focus, this study addresses the topic of weather and CDM from the individual pilot perspective in the more "tactical" arena of preflight planning and enroute execution and decision-making. We present the results of two case studies of aircraft accidents—one general aviation and the other commercial—where there was essentially little to no “collaboration” between the pilot, air traffic control, and the available flight weather services. The general aviation case is a fatal accident over the eastern shore of Maryland in April 2007, and the commercial case is the Colgan Air crash in February 2009. Both cases were analyzed from the meteorological and the weather/CDM perspectives, in the context of pre-flight planning and enroute execution and decision-making. While flight-impacting weather was present in both cases, the weather was not severe enough to have caused the fatal accidents alone, but it was significant enough to have exceeded the pilots' ability to operate in those conditions. In both cases, a limited exchange of weather information between the pilots in command and air traffic controllers and flight weather service providers was insufficient to alert the pilots to the dangers that they would encounter enroute. The study found that while the mission-impacting weather was important, most, if not all aspects of the communication of critical weather information and collaboration between different users in the NAS in the tactical decision-making domain is no different today than it was 20-30 years ago. In both cases, the pilot relied on traditional methods such as paper products and telephone-based briefings to get weather information during pre-flight planning. In flight, the vast majority of weather information was passed via voice communications, which is inefficient, time-consuming, and subject to translation errors. The significance of these findings is put into the context of the upcoming Next Generation Air Transportation System, a cornerstone of which is a robust weather and CDM environment enabled by a “common weather picture” available to NAS users. While progress has been made for strategic planning for NAS impacts, there is a considerable way to go to achieve the same level of advancement for tactical aviation decision-making in both general and commercial aviation, despite technological innovations such as real-time data-linked weather information to the cockpit.