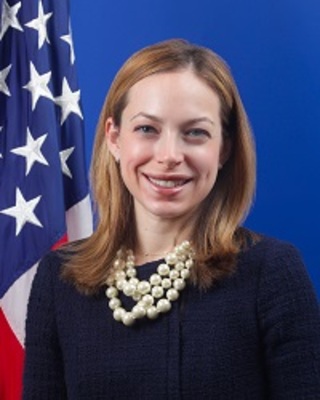 Earlier in her career, Ms. Rosenberg held communications positions in the private sector with the National Organization for Women and with Revlon. Ms. Rosenberg is a graduate of the University of Wisconsin-Madison with a Bachelor's degree in Political Science.