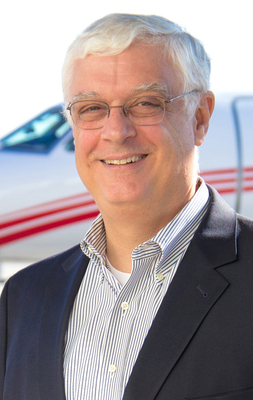 Greg Principato served as President of Airports Council International, North America (ACI-NA) from 2005 until June 2013, overseeing the leading association of airports and airport-related businesses in North America, and the largest of the five worldwide regions of Airports Council International. He has worked on aviation and transportation policy issues for more than 30 years beginning on the staffs of U.S. Senators J. Bennett Johnson and Joseph R. Biden, Jr. After leaving the Senate, he worked for Virginia Governor Gerald L. Baliles, who was nationally known for a commitment to transportation infrastructure and who spearheaded the creation of the Metropolitan Washington Airports Authority.

In 1993, he was the Executive Director of the 15-member National Commission to Ensure a Competitive Airline Industry, a commission set up by the Clinton Administration to examine ways to revive the aviation industry. The Commission tackled issues such as air traffic control reform, capacity enhancement, federal funding, international air service rights and foreign investment. He also served on the Secure Borders and Open Doors Advisory Commission during the George W. Bush Administration.