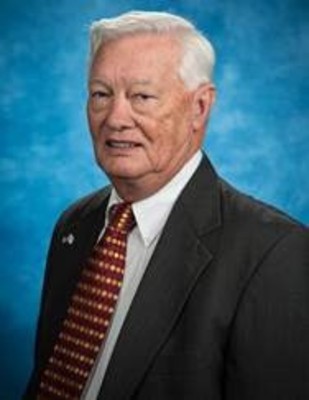 Educational Administration: 2015 – current: Interim Chancellor, Daytona Beach campus, Embry-Riddle Aeronautical University. 2000 - 2015: Professor and Dean,College of Aviation, at Embry-Riddle Aeronautical University in Daytona Beach, Florida. This is the largest and most respected college of its kind in the world. The college is composed of five academic departments: Aeronautical Science; Flight Training; Applied Aviation Sciences; Aviation Maintenance Science; and Doctoral Studies. In terms of assets, the college is composed of approximately 90 faculty, 20 staff, 170 flight instructors, 90 airplanes and 15 advanced flight training devices. The total budget for the college is in excess of $25 million. Led the effort for the creation of a Ph.D. in Aviation, the first of its kind in the U.S. Classes began in January 2010.

Professional Aviation Experience: Active duty with the U.S. Air Force (1958-1980); dual rated as a pilot and navigator. Began service as an enlisted man and was commissioned as an officer through Aviation Cadets (1960). Brady flew the C-130 aircraft for 20 years and was decorated twice with the Distinguished Flying Cross in combat (Vietnam) plus was awarded many Air Medals. He holds the Air Trans­port Pilot (ATP) rating (multi and single engine with com­mercial privileges).

Appointed by the FAA Administrator to serve on a five-person blue-ribbon panel to review training for air traffic controllers. Report submitted, October, 2011.

Testified to Congress on behalf of the Council on Aviation Accreditation and the University Aviation Association regarding HR 3371/HR5900 (First Officer Qualifications).