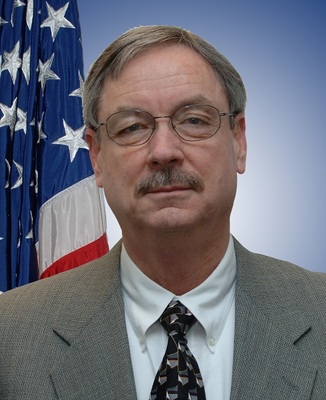 John S. Duncan is the Federal Aviation Administration's (FAA) Director of Flight Standards Service (AFS). He oversees the development, coordination, and execution of policies, standards, systems, and procedures; public rules, regulations, and standards; and program plans that govern the operations, maintenance, and airworthiness of all United States (U.S.) civil aircraft, including those of U.S. flag carriers and foreign carriers when operating in and over the U.S., its territories and possessions. His oversight responsibilities also include proficiency and certification of air agencies (flight schools/maintenance bases) and of qualified airmen (other than air traffic control personnel).

Prior to assuming his current position, Mr. Duncan served as the Deputy Director of Flight Standards Policy Oversight. In this capacity, he shared the Director’s responsibility for administering and managing the full range of policy development, implementation, integration and evaluation across the organization. He provided executive direction and oversight over the following: International Programs and Policy, Unmanned Aircraft Systems, Organizational Resources and Program Management, Air Transportation, Aircraft Maintenance, Flight Technology and Procedures, Flight Standards Training, Regulatory Support, Civil Aviation Registry, and General Aviation and Commercial Divisions.

Mr. Duncan joined the FAA in 1986 as an Aviation Safety Inspector in Cincinnati, Ohio. His recent FAA assignments include serving as Manager of the AFS Alaskan Region from 1998 to 2007, Manager of General Aviation and Commercial Division from 2007 to 2008, and Manager of Air Transportation Division from 2008 to 2012. He is a talented and dedicated safety professional with a sustained commitment to safety, excellence, and service to the people of the U.S.A.

Mr. Duncan holds a Bachelor's degree in Biological Science from Florida Technological University. He holds a Certificated Flight Instructor Certificate and an Airline Transport Pilot Certificate with commercial privileges in seaplanes and gliders. He has worked as a flight instructor, chief pilot, chief flight instructor, corporate pilot, and air carrier pilot during his 20 year industry career