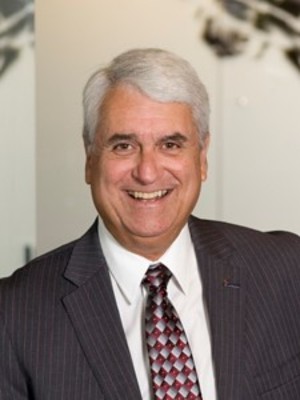 Paul is Insitu’s vice president of government relations responsible for regulation shaping and development supporting Insitu’s future in civilian and commercial use of unmanned aircraft. Paul serves as principal liaison with FAA in matters relating to regulatory matters for UAS operations and as advocate for UAS national airspace integration. Paul’s involvement in UAS regulatory development is extensive. Prior to joining Insitu in 2006, he transitioned from a 30 year career in academia as a full professor, Chief Pilot and Vice President of Aviation Training at Embry Riddle Aeronautical University. He joined Insitu as Vice President of Flight Operations and Training before moving on to his current role. He currently serves on the AUVSI Board of Directors and is also AUVSI’s technical representative to the ICAO RPAS Panel. Paul was a charter member of the FAA’s small Unmanned Aircraft System Aviation Rulemaking Committee and is a current member of the FAA UAS Aviation Rulemaking Committee. He is currently serving as co-chair of RTCA Special Committee 228 chartered by FAA to establish performance standards for UAS command and control and detect and avoid solutions. Paul recently ended his term as chair of the Aeronautical Industries Association UAS Committee.

Paul is an active pilot holding Airline Transport Pilot and Flight Instructor Certificates, with jet type ratings, and has logged over 8000 flight hours. Paul holds both a Bachelors and Masters degree in Aeronautical Science from Embry-Riddle Aeronautical University.