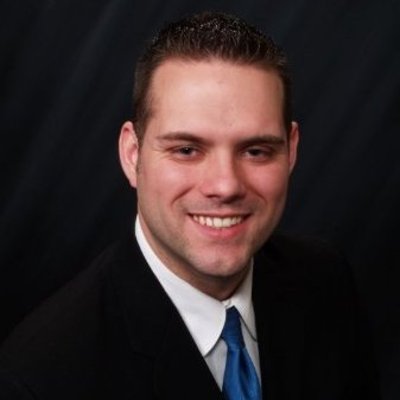 Justin Towles serves as Staff Vice President for Regulatory and Legislative Affairs for the American Association of Airport Executives (AAAE). In this role, Justin represents the interest of major commercial service airports, general aviation airports and over 5,000 AAAE members to Congress, FAA, FCC, EPA, the White House and other regulatory agencies with jurisdiction over the U.S. aviation industry. He is responsible for all aspects of policy and advocacy for Operations, Safety, Planning, Emergency Management, Environmental Services, General Aviation, Unmanned Aircraft Systems, Aircraft Rescue and Fire Fighting and experimental aircraft issue areas.

Justin began his career as a Congressional Aide and worked on Capitol Hill for two Members of Congress before joining the staff of Maryland Governor Martin O’Malley as Special Assistant for Appointments and Executive Nominations. Immediately prior to joining AAAE, he worked within the Division of Air Service Development and Strategic Analysis at the BWI Marshall Airport in Baltimore, where he also served as a liaison to the Governor’s Statestat Office.

In addition, he has worked or volunteered on over fifteen political campaigns, ranging from local and statewide races to successful Congressional and Senatorial bids. He has also been an active volunteer firefighter for over 15 years and is recognized as a leading advocate for public safety issues. He currently serves on the Executive Committee of the Maryland State Firemen’s Association and leads the political outreach effort for the organization.