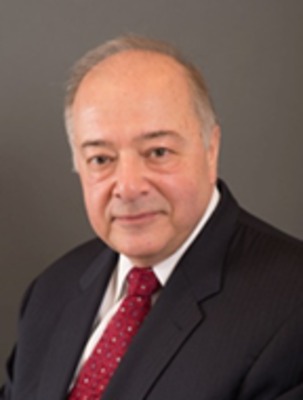 Mr. Zuccaro has been active in the helicopter industry for over 35 years. He was president of Zuccaro Industries, LLC, which provided domestic and international aviation consultation services, and specialized in helicopter related issues. He holds Airline Transport Pilot and Instrument Flight Instructor certificates for both airplanes and helicopters.

Mr. Zuccaro is a past president and chairman of the Eastern Region Helicopter Council. He received his initial helicopter flight training as a U.S. Army aviator and served with the 7/17 Air Calvary unit in Vietnam. During his tour, Mr. Zuccaro earned several commendations to include two Distinguished Flying Crosses, three Bronze Stars, and 19 Air Medals. He was subsequently assigned as a flight instructor at the Army Flight School at Fort Rucker, Alabama.

HAI is the professional trade association for the civil helicopter industry. HAI's 1,350-plus-member organizations and 1,150 individual members, in more than 73 nations, operate more than 4,500 helicopters approximately 2.3 million hours each year.