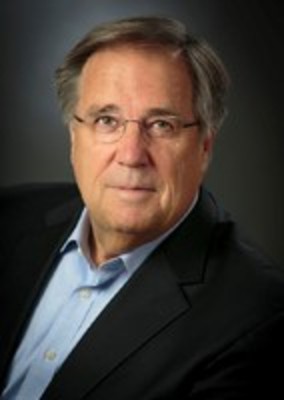 Craig L. Fuller Chairman, The Fuller Company Craig Fuller arrived in Washington, D.C. from California with the Reagan Administration in 1981. He served eight years in the White House, first as Assistant to President Reagan for Cabinet Affairs before becoming Chief of Staff to Vice President George H.W. Bush during the second term of the Administration. He cochaired the President Bush Transition and then entered the private sector in Washington leading public affairs consulting firms, associations and serving as an officer of a major consumer packaged goods company.

Most recently, he served as the president and CEO of the Aircraft Owners and Pilots Association. Completing the five years he agreed to serve, he remains in the Washington, D.C. area as the leader of The Fuller Company, a strategic consulting group he organized when he initially left government in 1989.

- Member, Board of Directors, Bidding Ace

- Assistant to President Reagan for Cabinet Affairs, The White House

- US Chamber of Commerce, Board and Executive Committee

- Recreational Aviation Foundation Board of Advisors

- Lightspeed Foundation Board of Advisors