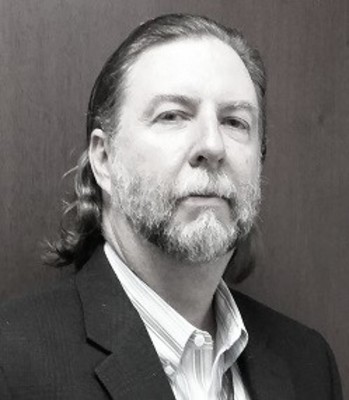 For the past ten years, Kevin Hull has managed the Federal Aviation Administration’s Los Angeles Aircraft Certifcation Office in Long Beach, CA. This office is responsible for the design approval and continued operational safety of all aviation products produced in California, Arizona, Nevada and Hawaii. In 2012 his responsibilities were expanded to include design approval and continued operational safety for all civilian Unmanned Aerial Systems (UAS) in the United States.

The Los Angeles Aircraft Certification Office consists of eighty engineers, flight test pilots, program managers and administrative staff and are regularly engaged with over four hundred projects at any one time. In 2012, he led a small team that resulted in issuing the first two type certificates for civilian UASs in the United Stated. The office is currently active in the certification process of several UAS programs.

Prior to his move to the FAA, he was the Senior Manager of Airworthiness for McDonnell Douglas and then Boeing .

He received his B.S. in Industrial Technology at California State University Los Angeles, minoring in law and marketing. He is also a FAA licenced Airframe and Powerplant mechanic.