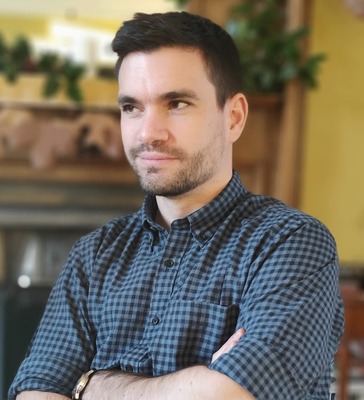 JONATHAN LEADER MAYNARD is a Lecturer in International Politics in the Department of Political Economy at King’s College London, and a research associate of the Centre for International Studies at the University of Oxford. His core research focuses on the role of ideology in political violence, mass atrocities and armed conflict, and he is currently in the final stages of writing a book, Ideology and Mass Killing: Rethinking the Role of Ideas in Genocides and Atrocities Against Civilians for Oxford University Press. He also has research interests in international political theory and international ethics, and in methodological debates in political science and political theory. He has published in scholarly journals including the Journal of Peace Research, Ethics, the British Journal of Political Science, Terrorism and Political Violence, and Genocide Studies and Prevention, as well as for news media including The Independent and The New Statesman.