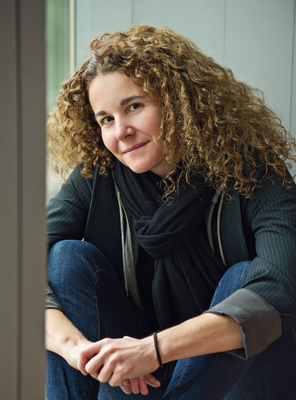 Anne Berg (Ph.D., University of Michigan) studies the histories of waste and recycling, film and cities, racism and genocide. Trained as a historian of modern Germany and Europe, Anne increasingly ventures into more global terrain. Her research proceeds along a number of parallel tracks, connected by a sustained interest in the visual, the spatial and the material. She has published articles on the history of waste in Nazi Germany, the United States and South Africa. Currently, Anne is working on a book project that examines the disturbing connections between waste management and genocide in the Third Reich, entitled Empire of Rags and Bones: Waste and War in Nazi Germany. At Penn, Anne teaches courses on the history of National Socialism, world history, environmental history and the history of garbage.