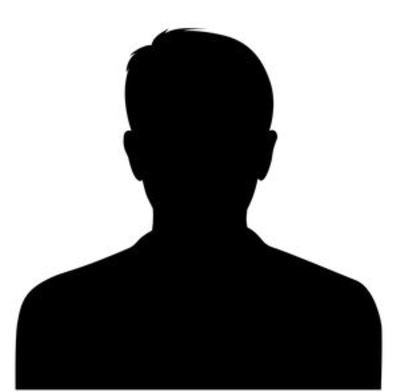 Dr. Barry Trachtenberg is the Michael R. and Deborah K. Rubin Presidential Chair of Jewish History at Wake Forest University in North Carolina, United States. He is the author of The United States and the Holocaust: Race, Refuge, and Remembrance (Bloomsbury, 2018) and The Revolutionary Roots of Modern Yiddish, 1903-1917 (Syracuse University Press, 2008). He is currently writing a book tentatively entitled, “‘Bible for the New Age’: The Nazi Holocaust and the Exile of Yiddish,” which examines the impact of the Holocaust on the intellectual imperatives of Yiddish scholarship and on the political and cultural ideologies of Eastern European Jewry. In 2017, Trachtenberg testified against the Anti-Semitism Awareness Act to the Judiciary Committee of the United States Congress. His writing on the misuse of the IHRA definition of antisemitism and the relationship of American Jewry to Zionism has appeared (and has been retranslated) widely, including in the Journal of Palestine Studies, Forward, Die Tageszeitung, Electronic Intifada, A2larm, Rebelión, and The Arab American News.