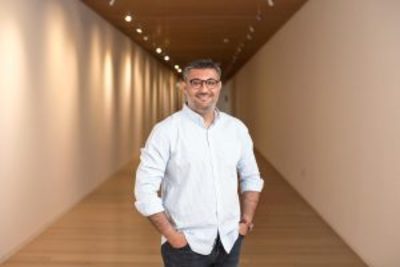 Ümit Kurt earned his PhD in history at the Strassler Center for Holocaust and Genocide Studies, Clark University in 2016. He is Polonsky Fellow in the Van Leer Institute in Jerusalem. Dr. Kurt is engaged in his work with examining transfer of Armenian wealth, transformation of space, elite-making processes, ordinary perpetrators, collective violence, microhistories, inter-ethnic conflicts, the Armenian genocide, late Ottoman legal-economic history, and early modern Turkish nationalism. He has taught at Clark University, Fresno State University, Hebrew University of Jerusalem, University of Tel Aviv and Sabancı University. He was the recipient of the prestigious Armenian Studies Scholarship Award from the Calouste Gulbenkian Foundation in Lisbon. He worked as a postdoctoral fellow in 2016–17 at the Center for Middle Eastern Studies at Harvard University. He is the author of Antep 1915: Genocide and Perpetrators (2018) and co-author of The Spirit of the Laws: The Plunder of Wealth in the Armenian Genocide (2015). His forthcoming book, The Armenians of Aintab: The Economics of Genocide in an Ottoman Province, will be published in Spring 2021 by the Harvard University Press.