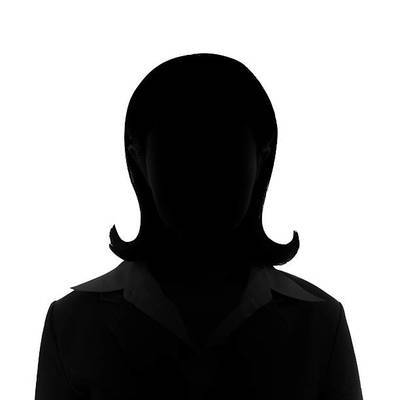 Anahit Khosroeva, Ph.D. is an Assyrian activist and historian who was born in Armenia. She is a leading researcher at the Department of Armenian Genocide Studies in the Institute of History, Armenian National Academy of Sciences, and has been scholar in residence at North Park University in Chicago, USA, where she taught the courses on Genocide Studies. Dr. Khosroeva is the author of many research books and monographs, as well as the numerous articles on the history of the genocide of Armenians and Assyrians during the Ottoman period (1894-1923). Her research interests include comparative genocide studies and human rights.

For the past decade Prof. Khosroeva has been an active member of the International Association of Genocide Scholars and International Network of Genocide Scholars. She has presented at various worldwide academic and political conferences. On March 24, 2015, with the continuous efforts of A. Khosroeva, a month before the commemoration of the centennial of the Armenian Genocide, National Assembly of the Republic of Armenia unanimously passed a resolution recognizing the Greek and Assyrian genocides committed by the Ottoman Empire during 1915-1923. For her outstanding services Dr. Khosroeva has received numerous awards and state, including presidential medals. Today she continues to be an active voice in bringing further awareness, recognition, and justice for the Assyrians and Armenians using international human rights laws.