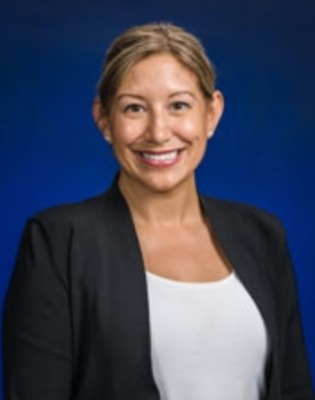 Dr. Diane Maye Zorri is an assistant professor of Security Studies at Embry-Riddle Aeronautical University and serves as a non-resident Senior Fellow for Joint Special Operations University. Prior to Embry-Riddle, Diane was a visiting assistant professor at John Cabot University in Rome, Italy. She writes and does research on issues that involve security and governance in the Middle East, U.S. defense policy, and national security.

Prior to her work in academia, Diane served as an officer in the U.S. Air Force and worked in the defense industry. Upon leaving the Air Force, Diane worked for an Italian-U.S. defense company managing projects in foreign military sales, proposal development, and the execution of large international communications and physical security projects for military customers. During the Iraq war, she worked for Multi-National Force-Iraq in Baghdad, managing over 400 bilingual, bicultural advisors to the U.S. State Department and the U.S. Department of Defense. She has also done freelance business and academic consulting for a host of worldwide government, academic, and private industry clients interested in security, defense procurement, and Middle Eastern affairs.

Dr. Zorri has published several works and has appeared in online and scholarly mediums including: The Digest of Middle East Studies, Special Operations Journal, The Journal of Strategic Security, The Journal of Terrorism Research, The National Interest, Radio Algeria, The Strategy Bridge, Business Insider, Small Wars Journal, and the New York Daily News. She is a graduate of the U.S. Air Force Academy, Naval Postgraduate School, George Mason University, and completed A1-B2 coursework in Italian at the Universita per Stranieri in Perugia, Italy.