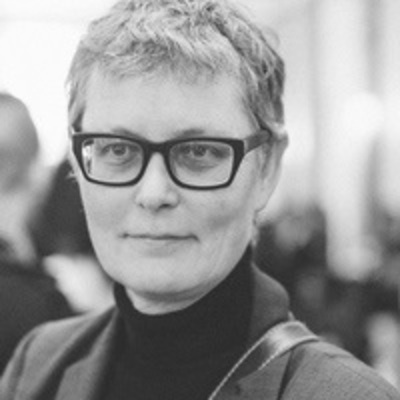 Dr. Jennifer Terry is a professor of Women’s Studies/Gender & Sexuality Studies with affiliations in Anthropology and Comparative Literature at the University of California at Irvine. My scholarship is concentrated in feminist cultural studies; science and technology studies; comparative and historical formations of gender, race, and sexuality; critical approaches to modernity; state-sponsored violence and biomedicine; and American studies in transnational perspective. Her work has intersected with the area of sexuality, war, and security. Her many works include a book-Attachments to War: Biomedical Logics and Violence in Twenty-First-Century America (Duke 2017), also an article-“’Momism’ and the Making of Treasonous Homosexuals” in Ladd-Taylor and Umansky, (Eds.)., Bad Mothers The Politics of Blame in Twentieth-Century America (1998), New York University Press, pp. 169-190.