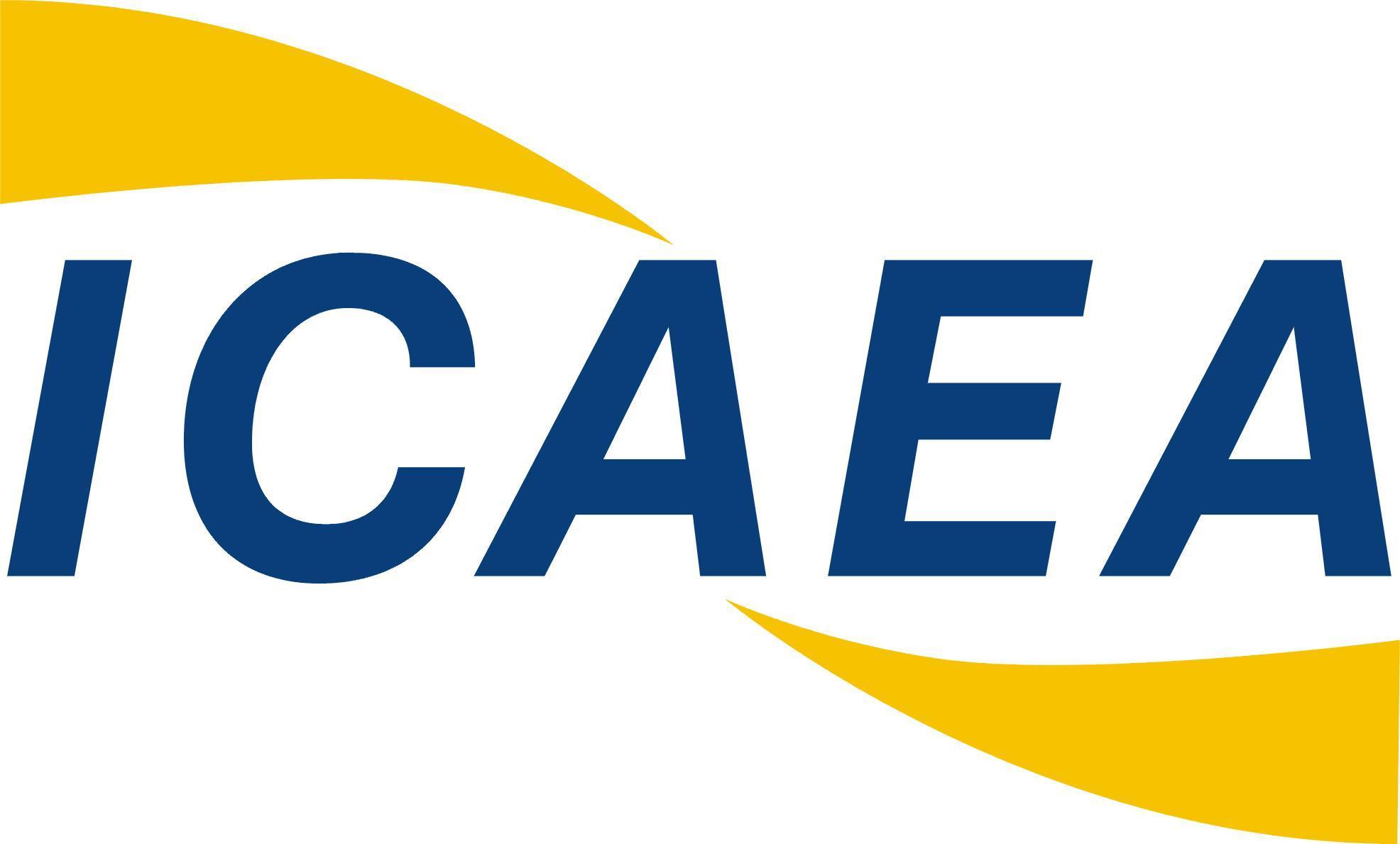 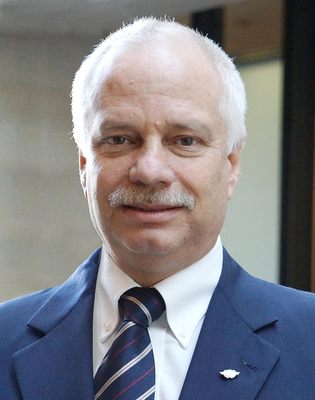 Miguel A Marin graduated from Nathaniel Hawthorne College with a degree in Aviation Administration and has logged over 12,000 hours. He flew for Mexicana Airlines out of Mexico City for over 24 years flying B-727s, DC-8s and the Airbus 320 family of airplanes. During his aviation flying career, he held various management jobs with the airline in the Flight Operations and Flight Safety departments as well as safety officer for in the pilot association. Additionally, he was a volunteer for The International Federation of Air Line Pilots’ Associations (IFALPA) where he chaired the air traffic services committee. It was that committee that coordinated all IFALPA input to ICAO on the topic of language proficiency.

During his tenure in ASPA, de Mexican pilot association, he coordinated a diagnostic English Language Proficiency test for the pilots of the major Mexican airlines. With 95% of all pilots partaking in the exercise, the results allowed the participating airlines to identify English language training requirements. By the time the Language Proficiency requirements became applicable, very few Mexican pilots were below an operational level 4.

Miguel joined the International Civil Aviation Organization in November of 2009 and has served the organization in various capacities during his six-year tenure. He is currently acting Chief of the Operational Safety Section which is responsible for the development of Standards, Recommended Practices, Procedures and guidance material related to the operation, certification and airworthiness of aircraft including, the licensing and training of personnel and language proficiency requirements.