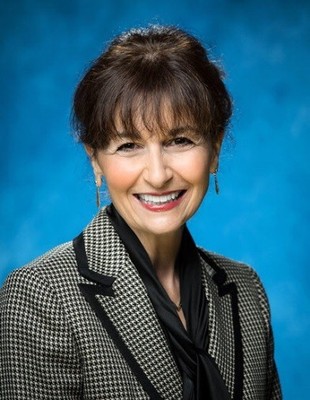 Before joining Embry-Riddle, she was Vice President of Academic Affairs at Santa Fe College in Gainesville, Fla., and held several positions at Daytona State College: Associate Vice President of Curriculum and Instruction, Dean of the DeLand Campus, Assistant to the President, and Director of the University Center. Earlier in her career, Bailey served as an Interim Campus Dean, Associate Campus Dean and tenured faculty member with the University of Wisconsin Colleges and began her career at Ohio University as the Director of Off-campus Programs.

Bailey holds a Ph.D. in Higher Education Administration and Leadership from the University of Florida, where she was named a Rising Star, won the J.L. Wattenbarger Leadership Award, and was named the Outstanding Graduate Student of the Year in the College of Education. She also holds an M.F.A. in Art History and a B.F.A. in Painting, both from Ohio University.