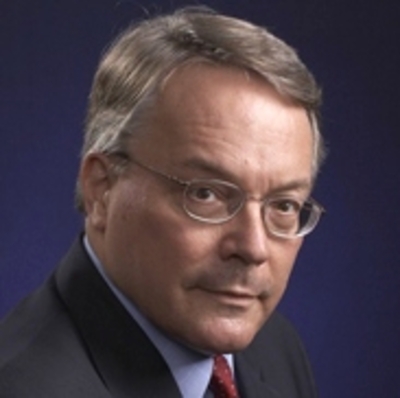 At Embry-Riddle Daytona Beach, he oversees all academic, instructional, and research matters for the Colleges of Arts and Sciences, Aviation, Business, and Engineering. His responsibilities include all academic programs at the Bachelor's, Master's, and Ph.D. levels including the appointment, evaluation, management, and promotion of faculty; the evaluation and development of curricula; the growth of scholarly research; and the growth and oversight of Centers for research on the Daytona Beach campus. He also works with the Prescott and Worldwide campuses in establishing and maintaining the quality of university-wide academic activities, ensuring accreditation compliance and sound academic policies. He works with the President, other university officers, campus office directors, and faculty to provide strategic direction for the campus and the University.

Most recently, Heist was with Manhattan College in Riverdale, N.Y., where he was the Dean of the School of Engineering, Director of the Nucleation Laboratory, and a professor of chemical engineering.

Before joining Manhattan College, Heist spent 26 years at the University of Rochester in Rochester, N.Y., where he was the Associate Dean for Graduate Studies for the College of Arts and Sciences and the School of Engineering and Applied Sciences, as well as a professor of chemical engineering and Director of the Center for Nucleation Research.

Heist has a solid record of research and scholarship in nucleation, nucleation-related phenomena, cavitation, aerosols and other ultrafine particles, and educational applications of microcomputers. In addition, Dr. Heist has received many awards for excellence in undergraduate teaching.

He holds a Ph.D. from Purdue University, where his thesis research was in the fields of Physical Chemistry and Chemical Physics, and a B.A. from Catawba College, where he majored in Chemistry.