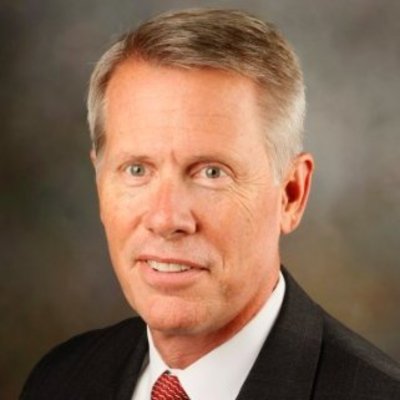 Dave is an award winning safety leader and the founder of Downey Aviation Services.

Mr. Downey most recent role was as President, North America, at Aerosafe Risk Management. Prior to that role he was a Vice President at Bell Helicopter where he was responsible for Systems Engineering, Engineering Operations, Flight Test Operations, Flight Safety, the Bell Organization Delegation Authorization and the Product Safety Board. He streamlined processes and developed leadership training.

Prior to joining Bell, Mr. Downey was a member of the FAA Senior Executive Service where he served as the Manager, FAA Rotorcraft Directorate in Fort Worth, Texas. He provided strategic direction on all aspects of rotorcraft and tilt-rotor policy/certification. In this position he was also responsible for all FAA experimental flight test policy, training and administration. He was a Team Leader on the FAA Safer Skies Commercial Aviation safety program. As Co-Chair of the International Helicopter Safety Team, Dave achieved a 33% reduction in the number of U. S. fatal helicopter accidents. He has FAA engineering and manufacturing experience with engines, propellers, APUs, UAVs and airplanes. He has also worked closely with the NTSB and international Aviation Authorities such as TCCA, EASA, CAAC and ICAO.

Dave began his career as a U. S. Army Pilot. He has military experience as an instructor pilot, instrument flight examiner, maintenance test pilot, and experimental test pilot. He served as an Exchange Officer to the United Kingdom as a Senior Test Pilot. His aviation experience includes over 4000 hours of fixed and rotary wing accident-free flying on 125 different models. He holds an FAA Airline Transport Pilot rating as well as: single/multi engine land/seaplane and helicopter commercial pilot, and CFI ground.