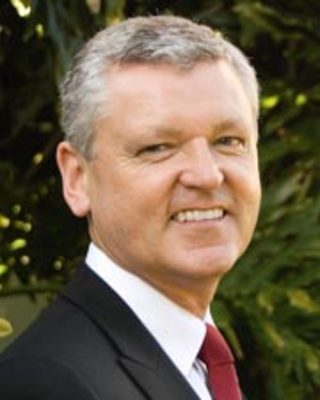 As chancellor, he provides leadership and sets strategic direction for Embry-Riddle Worldwide, which offers programs and schedules designed for working adults. Watret oversees all academic and operational functions of the campus, which is composed of more than 150 classroom locations in the United States and internationally. More than 25,000 students annually are served through both traditional and online instruction.

Watret joined Embry-Riddle in 1989, and over the years held a number of management and faculty positions at the Daytona Beach Campus, including associate provost, associate chancellor, associate dean of academics and assistant, associate and full professor of mathematics. In the early 1990s, he took a brief leave of absence to serve as head of the department of mathematics for Texas A&M's branch campus in northern Japan. In 2006, Watret became associate vice president and chief academic officer for the Worldwide Campus.

During his tenure as a faculty member in the mathematics department, Watret was known as a dedicated and skilled instructor, winning Embry-Riddle's Outstanding Teaching Award in 1996. He is the author of several publications. He was one of the lead faculty who developed the Integrated Curriculum in Engineering (ICE) program through a grant from the Boeing Company. He continues to be active nationally in graduate education by serving on the executive committee of the Conference of Southern Graduate Schools.