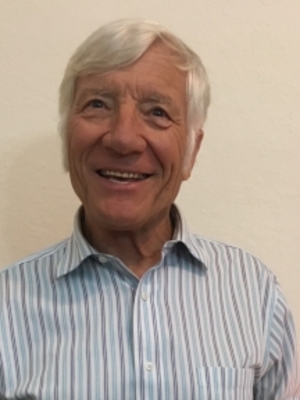 Dr. Guy Smith is in his third career position as president of the Aviation Accreditation Board International (AABI). Guy completed his first 21-year career as a US Navy flight officer, flying the S-3A “Viking” anti-submarine aircraft on five aircraft carriers in all the world’s oceans. His second career, 27 years as a college professor and administrator, began with completing his doctorate in Adult and Higher Education at Montana State University in 1994 and concluded as a professor emeritus of Embry-Riddle Aeronautical University. He is in the second year of his “retirement” career as president of AABI. Guy has authored an extensive list of publications, including four iterations of the Pilot Source Study in 2010, 2012, 2015, and 2018. He is an active Certificated Flight Instructor in the Eagle Flying Club in Daytona Beach, FL. Guy is married to Dr. MaryJo O Smith, President and Senior Research Scientist for Ypsilon Associates, an aviation research consulting firm.