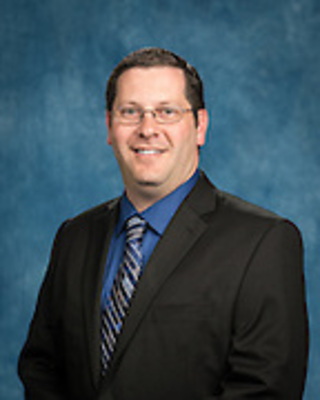 Robert "Bob" Thomas is an Assistant Professor in the Aeronautical Science Department at the Embry-Riddle Aeronautical University’s Daytona Beach campus. In addition to teaching classes, Bob manages the College of Aviation’s Aviation Learning Center (a free tutoring center for aviation students) and is a Flight and Check Instructor under the ERAU’s 141 Pilot School Certificate.

Before coming to ERAU to work as a flight instructor in 2007, Bob was a flight instructor at the University of Illinois and at Central Illinois Air in Mattoon, IL. He also was an on-air weather broadcaster on both AM radio and TV for approximately three years and has experience as the Director of the evening newscasts for WICD, an ABC affiliate, and production work at WILL, a PBS affiliate, both located in central Illinois.