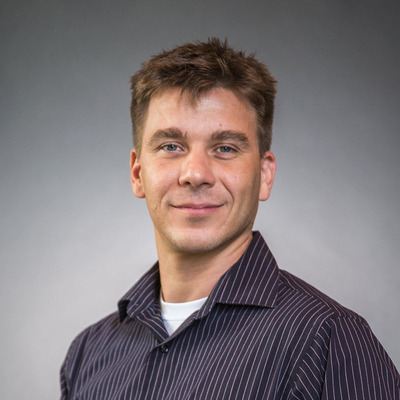 Stefan Kleinke is a full-time faculty member of Embry-Riddle Aeronautical University Worldwide Campus where he serves as assistant professor and program chair for the Bachelor of Science in Unmanned Systems Applications (BSUSA) degree program in the College of Aeronautics. Stefan is a military aviation veteran with 15 years and 3000 total flying hours experience as pilot and instructor on Tornado and T-38 jet aircraft. Building on an educational background in math and physics, his military operational expertise as mission capable flight lead in Tornado aircraft was in the area of Electronic Warfare, for which he graduated from the tactical leadership program.

As a flight instructor and examiner on T-38 aircraft, Stefan was heavily involved in undergraduate student pilot and pilot instructor training, its standardization and evaluation, and related aspects of air traffic control and airfield management. Parallel and in addition to his military career, he also holds civilian professional qualifications that reach from Airline Transport Pilot License for multi- and single-engine airplane, over Commercial Pilot License for helicopter and seaplane, to certifications as Airframe and Powerplant Mechanic and Aircraft Electrical Technician. He is an FAA Certified Flight and Advanced Ground Instructor with instrument qualifications and holds an FCC GMDSS Radio Operator & Maintainer License with Ship Radar Endorsement.

Stefan earned his Master of Aeronautical Science degree with distinction from ERAU Worldwide in 2010 and started his doctoral studies in education in May 2016. In his studies and research, he continuously strives to combine his life-long technical interests in physics and technology with his previous work on pilot training and behavioral development, as well as recent advances in his unmanned systems field. Learning and training from simulation, thus, became a cornerstone of his interests in technology-enhanced forms of education.