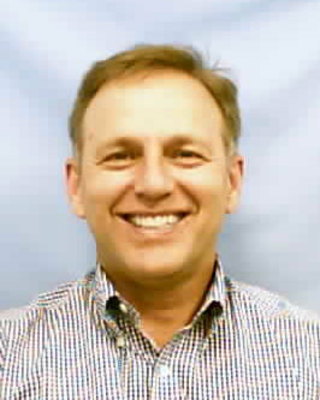 Captain Mike McCasky is the Managing Director - Flight Training for United Airlines. The Training organization is responsible for pilot recruiting, pilot hiring and provides Initial, Transition and Recurrent training to 12,000 pilots, on 6 fleets, with a fleet of 44 Flight Simulation Training Devices (FSTDs) and 450 Instructors and Evaluators. Mike also serves as the Chairman of the Airlines for American (A4A) Training Committee, and is a member of the International Air Transport Association (IATA) Pilot Training Task force. Mike is an industry “Trustee” for the University Aviation Association (UAA) board and a member of the Aviation Accreditation Board International (AABI).

Prior to returning to Flight Training, Mike was the Southwest region Chief Pilot where he was responsible for the Denver and Los Angeles pilot domiciles, managing approximately 1,400 pilots. During his time as a Chief Pilot, Mike led the effort to develop an enterprise wide program to measure and manage Flight Operations performance which generated industry leading results for the airline.

Mike has had various other leadership roles in Flight Operations to include the Director of Flight Training, Assistant Chief Pilot, Manager of Human Factors, and Line Check Airman for the A320 fleet. Mike was an integral part in the merger of the United and Continental pilot training programs and also managed the harmonization of the policies and procedures between the Denver and Houston Flight Training Centers.

Originally hired in June of 1990 as a 727 Second Officer, Mike holds type ratings on the 727, 737, A320 and Convair 580 airplanes. Prior to his career at the airlines, Mike flew for a number of corporate operators, including Mitsubishi Aircraft, Whittle Communications and Kroger Foods while exercising his CFII/MEII privileges at the same time.