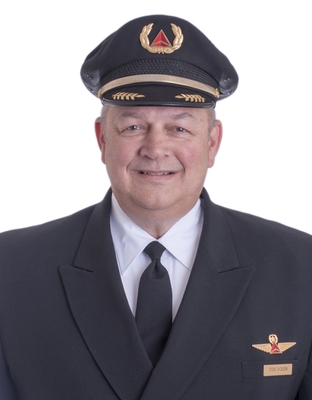 Dickson, a 27-year Delta veteran, has served in a variety of leadership positions of increasing responsibility. He assumed his current responsibilities in September 2006. He is currently qualified and flies the line as an A320 Captain and has also flown the B727, B737, B757 and B767 during his career at Delta.

Captain Dickson is the past chairman of the International Air Transport Association (IATA) Operations Committee, as well as two Federal Advisory Committees: the Air Traffic Management Advisory Committee (ATMAC), and the NextGen Implementation Task Force, commonly known in industry circles as “Task Force 5.” In these and other industry roles he has continued to be a strong advocate for Safety Management Systems and improvements to our National Airspace System, specifically NextGen.