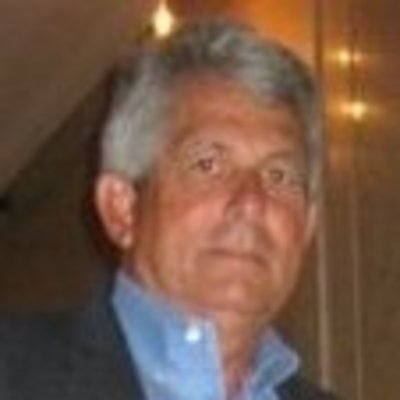 Previously, Larry held several leadership positions at United Space Alliance prior to transitioning to AECOM, Director of Ground Systems Support (GSS) responsible for day-to-day leadership and overall management of the directorate, which provided equipment and operational support for all Shuttle Processing and Facility functions assigned to the Shuttle Processing Contract at KSC. In addition, Larry served as USA’s Deputy Director of Orbiter Operations, Deputy Director of the Florida Program Office, and Technical Manager of Integrated Project Management.

Prior to joining USA in 1996, Larry served as the Manager of Test Operations with Lockheed Martin Space Operations and the Trident II Test Director for Lockheed Missiles and Space Company.

Larry earned his Bachelor’s degree in Electronic Engineering Technology from the University of Central Florida in 1983. He was awarded the Space Flight Awareness Award for his contributions to the Space Shuttle Program, the NASA Public Service Medal, and in 2003 an additional NASA Public Service Medal for leading the contractor recovery team dispatched to Barksdale Air Force Base on the morning of the Columbia mishap.