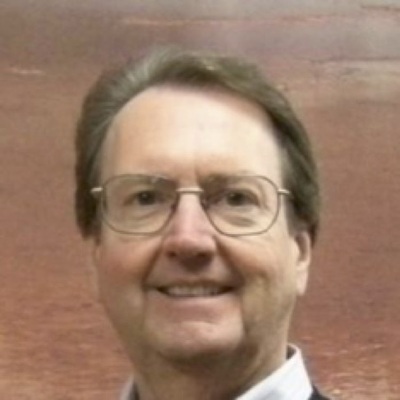 Prof. G. Scott Hubbard has been engaged in space R&D for more than 40 years - including 20 years with NASA that culminated in the role of Director of NASA’s Ames Research Center. Hubbard currently is a consulting Professor in the Department of Aeronautics and Astronautics at Stanford University where he focuses on planetary exploration, especially Mars and also serves as the Director of the Stanford Center of Excellence for Commercial Space Transportation. Prof. Hubbard is Editor-in-Chief of a new peer-reviewed journal “New Space” devoted to the emerging entrepreneurial space industry and also serves as Chair of the SpaceX Commercial Crew Safety Advisory Panel and a Strategic Adviser to Wyle Laboratories.

From 2002 to 2006 Hubbard was the Director of NASA’s Ames Research Center where he led the 2500 person research organization, revived the Center’s capability in supercomputing and established NASA’s first University Affiliated Research Center with the University of California. Hubbard also signed the first agreement between NASA and Google for joint R&D. In 2003 he served full time as the sole NASA representative on the Columbia Accident Investigation Board (CAIB), where he directed impact testing that demonstrated the definitive physical cause of the loss of the Columbia. In 2000 Hubbard served as NASA’s first Mars program director and successfully restructured the entire Mars program in the wake of mission failures. His award winning book entitled, “Exploring Mars: Chronicles from a Decade of Discovery”, describes his work on NASA’s Mars Program. Prof. Hubbard is the founder of NASA’s Astrobiology Institute, establishing it in 1998. He conceived the Mars Pathfinder mission with its airbag landing and was the manager for NASA’s highly successful Lunar Prospector Mission.

Earlier in his career, Hubbard led a small start-up high technology company in the San Francisco Bay Area and was a staff scientist at the Lawrence Berkeley National Laboratory (LBNL). At LBNL Hubbard developed several basic technologies for gamma-ray and charged particle detectors still in use today.

During his NASA career, Hubbard received seven NASA medals including NASA’s highest award, the Distinguished Service Medal and the Presidential Meritorious Achievement Award. He is a Fellow of the American Institute of Aeronautics and Astronautics (AIAA), elected to the International Academy of Astronautics (IAA) and also was awarded the Von Karman medal by the AIAA.

Hubbard received his undergraduate degree in physics and astronomy at Vanderbilt University and his graduate education in solid state and semiconductor physics at the University of California at Berkeley. Prof. Hubbard regularly serves on both National Academy of Science and NASA Advisory committees. He continues his 50-year interest in music by regularly playing guitar in a jazz group.