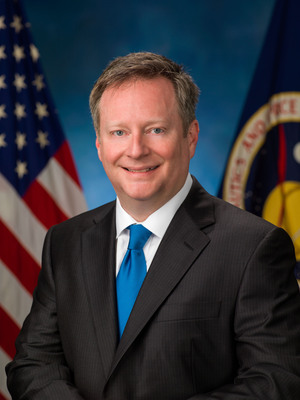 David Hornyak PE, is a Mechanical Engineer with an MBA and Systems Engineering Certificate. Mr. Hornyak came to the Space Station program at the beginning of 1997 and participated in final design and testing of many ISS systems supporting utilization, as well as building several payloads that have operated on the ISS. In recent years, Mr. Hornyak has participated in many technology demonstration projects to improve space systems through tests on the ISS. This role required using existing ISS capabilities with minimal impacts to both the ISS and the researcher to avoid high costs and long schedule impacts. This partnership has allowed new technical innovations to be performed on an operating spacecraft, increasing system capabilities and reducing future system implementation risks. Much of his career on the ISS program has been focused on directly assisting and supporting the research community in working with the ISS to maximize their research in as expedient and efficient a manner possible.