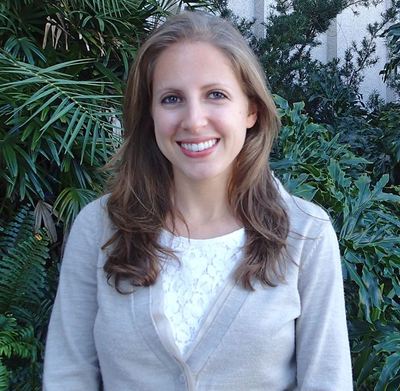 Anne Meier, “Annie” is from Long Island, New York and earned her B.S. and M.S. in chemical engineering from Manhattan College. Annie converted to NASA full time in 2011 and currently supports NASA as a chemical engineer on several projects that focus on deep space exploration and resource reutilization for human spaceflight. Such projects include an in-situ resource reutilization (ISRU) system called the Mars Atmospheric Processing Module (APM). APM is a system that collects and converts the carbon dioxide from the Mars atmosphere using dual cryocoolers, and converts the carbon dioxide into methane (fuel) and water. Another project includes the development of a system that converts logistical space trash into useful byproducts for volume reduction and fuel production.

As a crew member of the 2014 HI-SEAS Mars analog simulation, she took part in a 120 day psychological study and performed various research projects while living in an isolated Mars-like habitat with an international crew. She is a graduate of the 2012 NASA FIRST leadership development program and is currently earning her doctorate in chemical engineering at the University of South Florida.