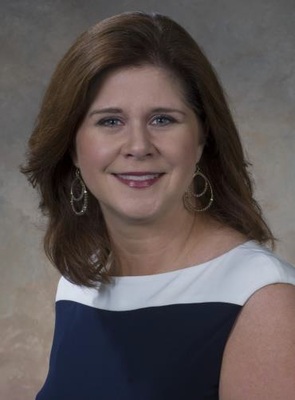 Tracy Johnson is serving a one year detail assignment as the Assistant Program Manager for the Space Launch System Program managed at NASA’s Marshall Space Flight Center. She assists the SLS Program Management Office in the execution of the Program objectives working across the organization and with stakeholders. She assists in planning, directing, and coordinating the development of America’s deep-space rocket for human and scientific exploration.

As the Senior Program Safety Integration Engineer in the Chief Safety and Mission Assurance (S&MA) Office, Ms. Johnson has been an integral part of the SLS team. Prior to this assignment, she was the Technical Lead for S&MA for the SLS Booster Project where she had served in the same role for the Space Shuttle Program.

Ms. Johnson began her career at NASA in 2007 as an engineer in S&MA after serving NASA in a similar capacity as a contract employee with Hernandez Engineering, Inc. She also worked as a process engineer with International Paper in Courtland, Alabama.

A graduate of the University of Alabama with a BS in Chemical Engineering, Ms. Johnson has received several awards including the NASA Silver Snoopy Award, a Marshall Space Flight Center Director’s Commendation and numerous group achievement awards.