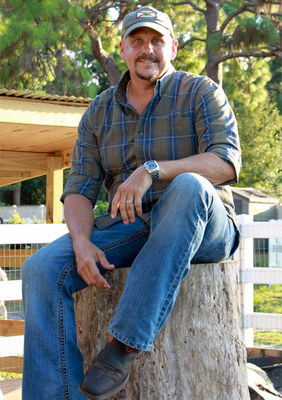 Ritch Workman was first elected to the Florida House of Representatives in 2008. He has served as the Chairman of the Finance & Tax Committee, and led Florida in Tax Reform, ultimately authoring the largest recurring tax cut in Florida history. He currently serves as the Chairman of Rules, Calendar and Ethics Committee. As ethics Chairman, Workman authored major corruption reform that answered the concerns of a 2010 grand jury and as a result government contractors are, for the first time, held to public corruption laws, just as any public employee would be.

As you might have picked up on already, Representative Workman is known as a reformer among his peers. Some of his other reforms include:

Growth Management reform; which resulted in the closure of an entire state agency and a huge reduction in government burden on state development. Returning growth management decisions to the local governments.

Alimony reform; while not yet signed by the Governor, Workman has passed sweeping reform that will update divorce laws to ensure each spouse is treated equally and that families can move on after a divorce.

Representative Workman has made Brevard County his home for over 30 years. He is a graduate of Satellite High School and Appalachian State University. He served in the Florida Army National Guard for 14 years and obtained the rank of Captain prior to separation in May of 2005. And prior to being elected to the Florida House he was co-owner of his family business, and now works as a Director of Business Development for Keiser University. Ritch lives in Melbourne with wife Terri, and his six children.