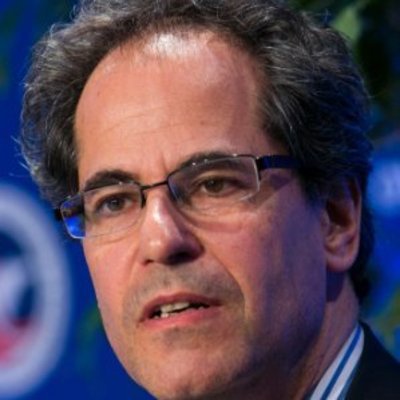 Jeffrey Manber is NanoRack’s Managing Director. He has three decades of experience in bringing innovative space projects to the marketplace, both in manned and unmanned space exploration and utilization. His experience includes working as an adviser to the chairman of PanAmSat, the first privately owned international satellite venture, as the company raised its first outside rounds of financing. He also served as COO of AstroVision, which developed and patented the first real-time moving images of the Earth. For most of the 1990s Jeff worked to bring together the American and Russian space programs. He represented the Russian space organizations as the basic contracts to realize the International Space Station came about. As CEO of MirCorp, which leased the Russian space station Mir, Jeff is the only businessman to have ever marketed an orbiting space station and conducted a commercial manned mission to space (MirCorp-1.). While leading MirCorp, Manber signed historic space-based media and entertainment deals with space tourist Dennis Tito, and Survivor television producer Mark Burnett. He also serves on the board of directors for DreamUp, the new educational company founded by NanoRacks.