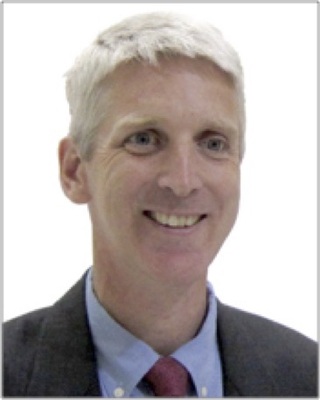 Mr. Wilson has over 25 years of experience with NASA in support of the Space Shuttle, Orbital Space Plane, Orion, and Ground Systems Development and Operations Programs. Scott began his career at NASA’s Kennedy Space Center in 1991, as an engineer for the Space Shuttle's data processing and main engine avionics systems. Later, he joined the Space Shuttle Upgrades Project where he managed the development and test of flight systems in the areas of wireless sensing, advanced avionics, and spacecraft health management.

Wilson was detailed to NASA Headquarters in late 2004 where he served as a member of the team tasked to develop the top-level requirements for what would become NASA’s current exploration programs. Upon his return to Kennedy, he led efforts to develop systems requirements for the ground systems necessary to support exploration missions. In 2007, Wilson was selected by NASA’s Johnson Space Center to serve as Manager of Production Operations for NASA's Orion Program, overseeing the manufacturing, production, and test of the Orion Multi-Purpose Crew Vehicle.