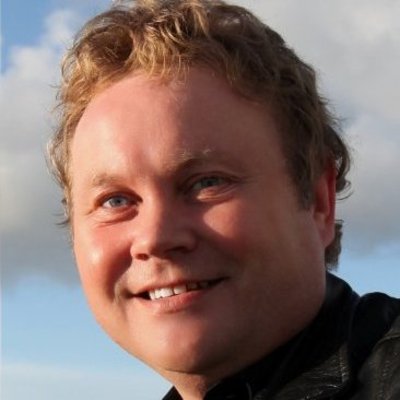 Dr. Robert (Bob) Richards is a space entrepreneur and futurist. He is a Co-Founder of the International Space University, Singularity University, SEDS, the Space Generation Foundation and Moon Express, Inc. a lunar resources company competing in the $30M Google Lunar X PRIZE, where he currently serves as President and CEO. Bob chairs the space commerce committee of the Commercial Spaceflight Federation and is a member of the International Institute of Space Law. As Director of the Optech Space Division from 2002-2009, Bob led the company's technology into orbit in 2004 and to the surface of Mars in 2007 aboard the NASA Phoenix Lander, making the first discovery of falling Martian snow. Bob studied aerospace and industrial engineering at Ryerson University; physics and astronomy at the University of Toronto; and space science at Cornell University where he became special assistant to Carl Sagan. In 2005 Bob received a Doctorate of Space Achievement (honoris causa) from the International Space University for “distinguished accomplishments in support of humanity’s exploration and use of space.”