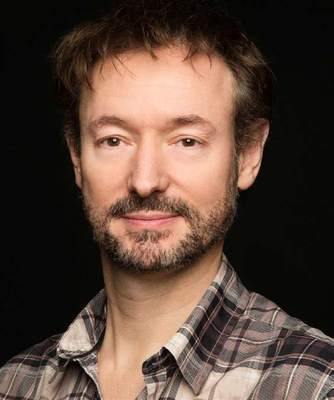 Production VFX Supervisor Richard Stammers has gained over 20 years experience in creating highly acclaimed visual effects for feature films, and is one of our most experienced on-set VFX Supervisors. Richard works closely with film makers from concept through to final delivery, overseeing previz, the on set shoot and post production.

Richard has also received Academy, BAFTA and VES nominations for Best Visual Effects for X-Men: Days of Future Past and Ridley Scott’s return to the Alien universe, Prometheus.

Bryan Singer appointed Richard as Production VFX Supervisor for X-Men: Days of Future Past in 2012, and began work using extensive previs to help visualise the story prior to principal photography. Richard and his team of 9 VFX vendors helped create 20 mutants, armies of deadly Sentinels and past and future environments.

Richard joined MPC in 1995, as Head of 2D Effects on long form dramas Gulliver’s Travels, Invasion: Earth and The Strangerers as well as a number of high profile commercials and broadcast idents. It was clear Richard was a highly skilled VFX artist and at the end of 2001 he was transferred to MPC’s film department as Visual Effects Supervisor where he built up a stella filmography of work including Harry Potter and The Goblet of Fire, Elizabeth: The Golden Age, The Da Vinci Code, 10,000 BC, Angels and Demons, The Chronicles of Narnia: Prince Caspian and Robin Hood.

Harry Potter and The Chamber of Secrets (2002) - Digital Compositor

The Heart of Me (2002) - Digital Effects Supervisor