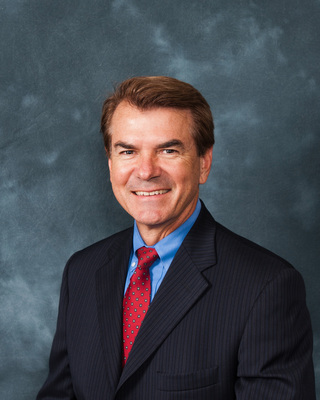 Florida State Senator Thad Altman was born on September 8, 1955. Two years later, his family moved to Florida where attended area schools and graduated from Brevard Community College with an Associates of Arts degree in 1975. He also attended Florida Institute of Technology Flight Training. He then attended the University of Houston and later completed his undergraduate studies with a Bachelor of Arts degree from Rollins College in 1987.

Senator Altman began his political career as a Brevard County Commissioner where he served from 1985-1992. He also served in the Regional Planning Council in 1986, 1987 and 1992. During a Special Election in 2003, Altman was voted into the Florida House of Representatives (then District 30 in Brevard County) where he served until November 2008, when he was elected to serve in the Florida Senate (then District 24 in Brevard, Orange and Seminole Counties.) He was subsequently re-elected in November 2010, 2012 and 2014.

Community service is important to Senator Altman as is evidenced by his participation in many volunteer organizations. Throughout almost three decades of service, the senator has been recognized and honored throughout the community with many awards.

Senator Altman lives with his wife Mary Pat and their three children McKenzie, Hunter and Sullivan in Rockledge, Florida. The entire family enjoys many family activities such as attending church together and outdoor activities such as hiking, hunting, boating and biking.