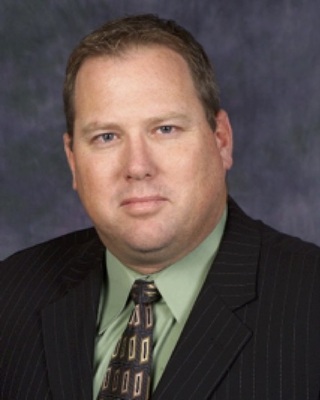 Therrin Protze is chief operating officer of Kennedy Space Center Visitor Complex, operated by Delaware North Companies. He was named COO of the Visitor Complex in January 2014 and has made the guest experience a top priority since he began.

Protze oversees all aspects of Delaware North’s operation of the Visitor Complex, which it has done on behalf of NASA since 1995. The popular Florida destination, only 45 minutes east of Orlando, welcomes visitors who come to tour Kennedy Space Center, see rocket launches and experience such attractions as the new $100 million Space Shuttle AtlantisSM, Apollo/Saturn V Center, Shuttle Launch Experience® and the U.S. Astronaut Hall of Fame®.

Since joining Delaware North in 2006, Protze has helped oversee the company’s successful and growing gaming and entertainment division, most recently serving as president and general manager of one of its largest gaming venues, Jumer’s Casino and Hotel in Rock Island, Ill. Under Protze’s leadership and oversight, Jumer’s won three GuestPath® awards in 2013 and maintained the top three years of profitability in the history of the operation. He also oversaw the implementation of GreenPath® at Jumer’s which led to the certification of its environmental management system in 2012.

He joined Delaware North in 2006 as Vice President of Gaming Operations at its global headquarters in Buffalo, NY where he supervised the operational performance of over three casinos. Before joining Delaware North, Protze worked with Harrah’s, Trump and Barden Companies as Senior Director of Operations at Majestic Star Casino. Altogether, Protze has more than 25 years of experience with various aspects of the gaming industry, including security, marketing, and construction.

Protze spent eight years in the United States Marine Corps prior to his time in the gaming industry. While in the Marine Corps, Protze earned the rank of sergeant and held several leadership responsibilities.

In every place Protze has worked and lived, he’s always served and supported community organizations. He participates on seven community boards, and under his guidance, Jumer’s in 2012 was honored as “Business Citizen of the Year” by the Rock Island City Council for the first time in the operation’s 21-year history.