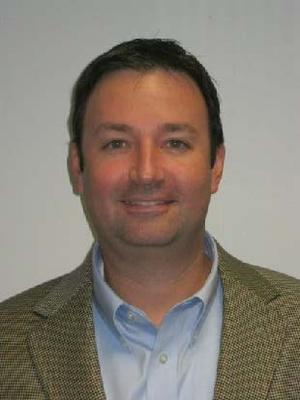 Buck received a Bachelor of Science in mechanical engineering from the University of Florida.