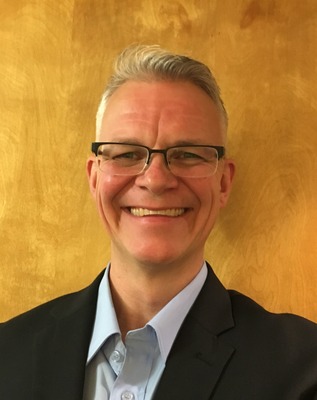 Benjamin “Benji” Reed is the Director of Crew Mission Management at SpaceX. In this role he is helping spearhead the company’s development and certification efforts for the Crew Transportation System, including the Dragon spacecraft, Falcon 9 rocket, ground systems, and operations. Prior to this position Benji was a Mission Manager for Dragon cargo missions to the International Space Station, including the CRS-3 mission which carried the first science payloads in the Dragon trunk. Over the past 20 years, he has been a leader in various commercial aerospace and NASA programs, including hardware development serving the Hubble Space Telescope, ISS, and planetary science missions. He spent many years as the co-owner of a software and internet development firm and has also been a teacher.

A native of Boulder, Colorado, Benjamin graduated from the University of Colorado with a degree in Mathematics, working at the Center for Astrophysics and Space Astronomy on programs including the Far Ultraviolet Spectrographic Explorer and the Cosmic Origins Spectrograph. He lives in Los Angeles, California with his wife and three children.