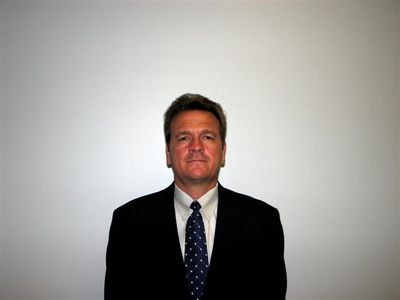 Current position is Assembly, Integration & Production Sr. Manager responsible for all of the final assembly and integration of the Orion Spacecraft and associated flight test articles at the Kennedy Space Center that are part of the Lockheed Martin Orion contract. Jules has been in his current position since award of the Orion contract to LM in September of 2006. Jules was the one of the principle proposal authors of the Assembly, Integration and Production section of the Orion proposal.

Prior to his Orion proposal assignment, Jules was Sr. Manager in charge of the Falcon Small Launch Vehicle demonstration system development. In this capacity, Jules was responsible for the design, development, production, flight test & evaluation of Lockheed Martin’s two stage Falcon demonstration system launch vehicle. This task includes the development of a new hybrid main propulsion system as well as development of multiple other propulsion & avionics subsystem elements. The Falcon program was part of the Air Force’s pursuit of an Operationally Responsive Spacelift capability.

Prior to this, Jules was the Program Manager for a $10M program to implement the world’s largest Self Reacting Friction Stir Welding capability at NASA’s Michoud Assembly Facility (MAF) inNew Orleans,LA. This program was part of theNationalCenterfor Advanced Manufacturing (NCAM) located at MAF.

Jules previously served as the Crew Return Vehicle (CRV) Structures and Mechanisms subsystem lead for LM. In this capacity Jules also served as the primary interface for LM with the NASA JSC X-38 technology demonstration team with respect to structures and mechanisms.

Jules was the IPT lead for the development of the LH2 tank for NASA’s X-33 program. Jules was also the principle engineer for several of the X-33 LO2 tank structural elements.

Jules was the LM Engineering IPT lead for the Integration, Assembly & Check-out of the Kistler two stage reusable launch vehicle as well as the design lead for the vehicle’s second stage LO2 tank.

Prior to that, Jules spent 10 years in Production Operations in various assignments ranging from project engineer for large tooling programs to production integration lead on proposals.