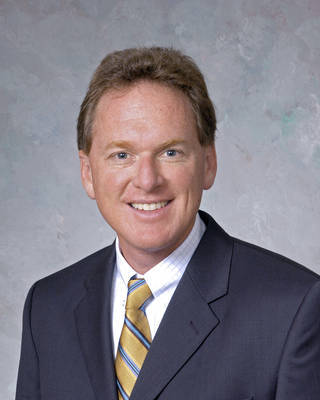 Michael J. Bolger is the manager of NASA's Exploration Ground Systems Program at the John F. Kennedy Space Center in Florida. Appointed to this position in April 2013, he is responsible for leading the government and contractor team that is preparing the ground systems, infrastructure, facilities and processes required to support NASA's next-generation space launch systems and spacecraft.

Bolger began his career in 1987 as a software engineer supporting Shuttle Processing at Kennedy. He later managed a project controls office and acted as the contracting officer's technical representative (COTR) for the $2.8 billion Joint Base Operations Support Contract. In 2006, he was named the chief information officer (CIO) and most recently spent eight months as the acting deputy director of the center.

Bolger was born in Bellefonte, Pennsylvania, and grew up in Oxford, Ohio. He graduated from Indiana University in 1987 with a bachelor's in computer science and a minor in mathematics. He earned a master's in business administration (M.B.A) from the University of Central Florida in 1999. He lives in Merritt Island with his wife, Samantha, and three children.